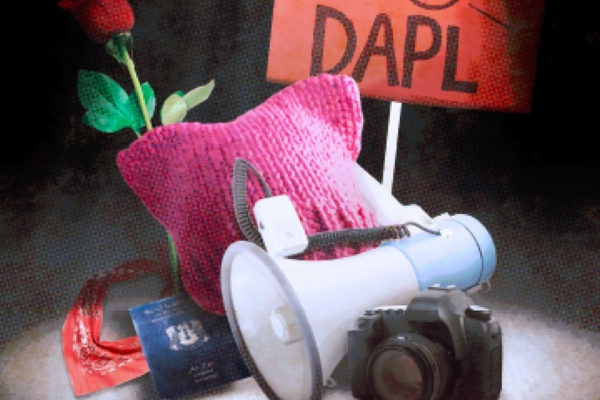 Enter a youth team for the MARL M21 Film Festival!

Want to Write, Film, or Star in your own Movie?

In March 2018, the Manitoba Association for Rights and Liberties is hosting the 6th Annual Human Rights Film Festival, in recognition of the International Day for the Elimination of Racial Discrimination. Groups of high school students can enter a film into the competition to be screened at the Film Festival, in partnership with Freeze Frame Media Arts Centre.

-No experience or equipment necessary

-Students may play any role in the film team

Films will be screened at the M21 Human Rights Film Festival, in addition to a special recognition and certificate of completion for each student. Films will also be available online for viewers.