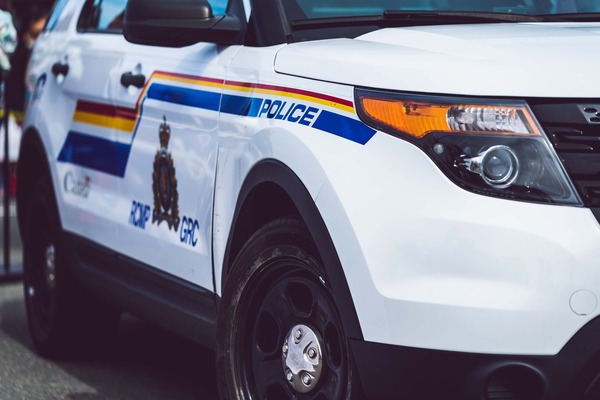 Defunding the Police Yay or Nay?

Defunding the police, should we do it? This blog post aims to explore this question!
27 Aug 2020
Education, Human Rights, Research

The tragic death of George Floyd, a black male, sparked outrage around the world and began necessary conversions about police brutality and systemic racism. Although Article 1 of the Universal Declaration of Human Rights indicates that, “All human beings are born free and equal in dignity and rights." It is evident, strides for equality is an ongoing fight for many. In fact, in Toronto, from 2013-2017, black people made up 70% of police shootings that resulted in civilian death, despite only accounting for 8.8% of the Toronto population, unquestionably highlighting inequalities in Canadian policing.  Amongst the outrage, cries for defunding the police became central to many discussions. The idea is simple; reallocating some police funds to social services to reduce their contact with the public and decrease violence. So the question remains, should the police be defunded? I say yay, but together let's take a deeper look.

From then to now, has policing changed?

To begin, policing in Canada should be defunded because it was created to colonize indigenous people. For instance, the Royal Canadian Mounted Police (RCMP), previously known as the North-West Mounted Police (NWMP), was formed in 1873 to continue colonizing indigenous people and their land. In fact, in their book Unauthorized History of the RCMP, Caroline Brown and Lorne Brown states that the NWMP “… was responsible for moving the Indians to reserves and for keeping them there …” (Brown & Brown, 1973). They explain that the NWMP was responsible for controlling "wild Indian tribes" and that police officers that were “too soft on Indians” could lose their job (Brown & Brown, 1973). Thus, demonstrating that police forces in this country, such as the RCMP, have a long history of problematic behaviors, violence, and colonizing roles.

Unfortunately, the reality remains as modern police forces still utilize violence against Indigenous people and racialized individuals. In Winnipeg, Indigenous people represent approximately two-thirds of victims killed by police. In Toronto, Black individuals are 20 times more likely to be killed by police than white individuals. These facts demonstrate that actions need to be taken to remediate the violence and racism that is part of policing in Canada. More than ever, it is clear that police reform is not enough to address issues of police brutality and the systemic racism ingrained in policing institutions. Hence, moving resources from policing to social services allows more organizations to assist community members instead of police. Therefore, reducing police and civilian interactions and decreasing police brutality.

Aside from its history, the police should be defunded because citizens do not have a concrete way to keep police accountable. Each year millions of taxpayer dollars are used to fund police services across the country. In Winnipeg alone, from 2020-2023, the city plans to invest historic amounts into the Winnipeg Police's budget from 289 million to 313 million by 2023. Nonetheless, the police whose primary role is to preserve harmony amongst the individuals in a community do not have agencies that completely keep them accountable for their actions. For instance, Manitoba’s police watchdog, also known as the Independent Investigation Unit (IIU), is responsible for investigating all severe incidents involving police officers. The impartiality and independence of the IIU are designed to keep all police officers in Manitoba accountable.

In conclusion, the police in Canada should be defunded. Policing was built on violence and colonization. Decades later, violence and problematic behaviors are still ingrained within policing and have led to police brutality. Thus, highlighting a problem that police reform alone cannot address. Additionally, defunding police should occur because police oversight agencies, like the IIU, do not necessarily hold police accountable. Although their mandate is to investigate serious incidents involving police officers, police officers are under no obligation to cooperate in IIU investigations. Even worse, police officers refusing to provide the IIU with requested documents impairs their ability to hold them liable for their actions.

Nonetheless, defunding the police is not enough. As a society, we must explore what policing means in the 21st century.  Policing needs to be reimagined as this current system does not work. For me, reimagining policing means asking the hard questions; do police officers really need to be carrying guns? Should police officers be the ones responding to mental health crises? Why are police officers not obligated by law to answer questions of oversight agencies? These are all hard questions that must be asked because many people have lost their lives to police brutality. Reimaging policing is possible. The Kwanlin Dun community in Yukon has seen significant positive impacts after changing its policing approach, which now focuses on non-violent interventions and community building. So, perhaps the question we should all be asking ourselves is, how do we transform policing in Canada?