Below are the contents of an open letter sent to Premier Pallister and Minister of Families Heather Stefanson from Make Poverty History Manitoba.
2 Dec 2020
MARL News

Below are the contents of an open letter sent to Premier Pallister and Minister of Families Heather Stefanson on November 10th from Make Poverty History Manitoba.

There is broad consensus that COVID-19 disproportionately affects people living in poverty as income is a social determinant of health. MPHM is concerned that the Manitoba government is making matters worse by implementing policies that will exacerbate poverty and homelessness, and the spread of COVID-19, as the pandemic surges.

1) Employment and Income Assistance Claw Back

In April, the Province decided to claw back Employment and Income Assistance (EIA) for those who received the Canada Emergency Response Benefit (CERB). The same claw back is being applied to CERB’s replacement, the Canada Recovery Benefit. Some CERB recipients were unaware of the claw back and have had their benefits held back or cut. This has left many unable to pay the rent and put food on the table, leaving them at greater risk of homelessness.

Increasing homelessness at this time is particularly alarming as we approach the cold weather months and as COVID-19 infection rates continue to rise.

The federal government was clear that the CERB was intended to build upon provincial income support programs so that people would be better off. Provinces typically deduct some federal benefits from social assistance dollar for dollar, but the CERB was an exceptional emergency measure put in place during exceptional times. British Columbia, Yukon and Northwest Territories agreed, and exempted CERB from social assistance claw backs. It is not too late for Manitoba to do the same. Clawing it back serves only to save the Manitoba government money while leaving the most vulnerable at risk.

The desperation that led some EIA recipients to apply for the CERB should come as no surprise. EIA rates have been inadequate for too long.

People who have no choice but to depend on EIA as their only source of income live in a state of emergency most of the time. This includes many people with disabilities, seniors, and single parent households. For example, the $800 a month ($9,600 annually) received by a single person on EIA provides an annual income that is only 53% of the poverty line ($18,272 based on Statistics Canada’s Market Basket Measure). It is barely enough to rent an apartment let alone cover the cost of basic needs that lead to stability and financial independence. The basic needs budget (food, hygiene etc) for those on EIA has not been increased in many years.

Many people on EIA rely on non-profits to access things like food, telephone, internet and laundry facilities. The majority of these services have been either shut down or drastically reduced during the pandemic. Like others who have been provided supplements due to their heightened vulnerability during the pandemic, people on EIA need additional financial support now more than ever. The vast majority are not eligible to apply for the CERB.

MPHM recommends single adults on EIA receive an increase of $383 per month and people with disabilities an increase of $236 per month to bring their annual incomes to 75% of the poverty line. Thanks to federal benefits, parents on EIA have incomes closer to the poverty line. We also recommend changing the EIA claw back on earned income from 70% to 30% of each dollar earned.

This would reduce the welfare wall and increase the incentive to find employment for those on EIA who are able to find work. These recommended amounts for a Liveable Basic Needs Benefit are also recommended by the Canadian Centre for Policy Alternatives Manitoba 2020 Alternative Budget.

Housing insecurity is closely aligned with the inadequacy of income. This is a problem for low-income Manitobans at the best of times but potentially life threatening during a pandemic. In March, the Manitoba Government implemented an eviction ban to prevent people from losing their housing if unable to pay the rent. Despite an increase in the number of individuals testing positive for the virus, the ban was lifted on October 1st. An estimated 5,456 – 7,882 tenants and their households are now at risk of eviction and homelessness. Dedicated isolation spaces for people who do not have a home to isolate in have reached their capacity putting a greater number of people at risk of contracting and spreading the virus.

The Government of Manitoba can reduce poverty and homelessness and stop the spread of COVID-19 through immediate action:

1. Fully exempt the CERB, CRB and other federal COVID-19 recovery measures from EIA claw backs to ensure EIA benefits are not interrupted or reduced.

2. Increase the EIA allowances for single adults by $383 per month and for people with disabilities by $236 per month and transform EIA into a Liveable Basic Needs Benefit.

3. Reinstate the provincial eviction ban to prevent homeless during the COVID-19 pandemic. Please visit www.makepovertyhistorymb.com for more information and how to get involved.

Prepared by the Provincial Committee of Make Poverty History Maniotba

CCPA Manitoba is proud to one of over 150 groups who are members of Make Poverty History Manitoba. 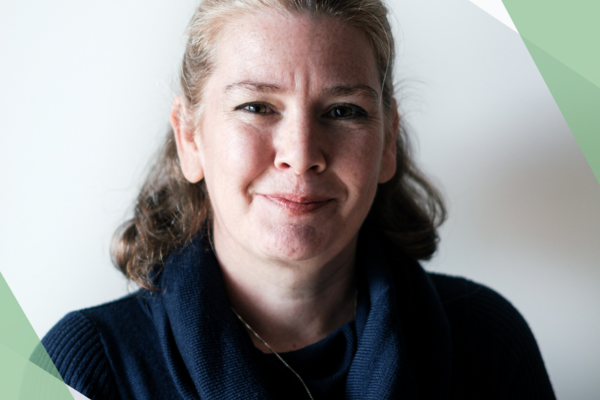 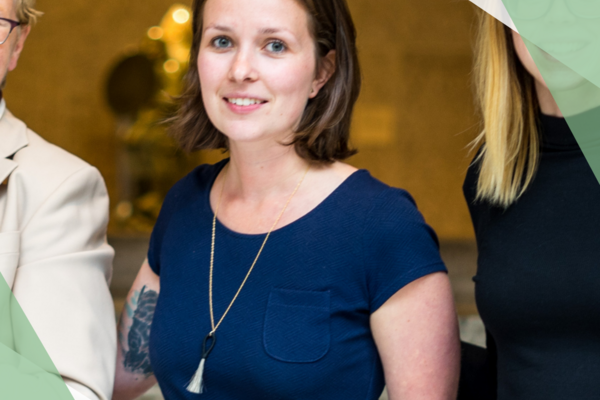