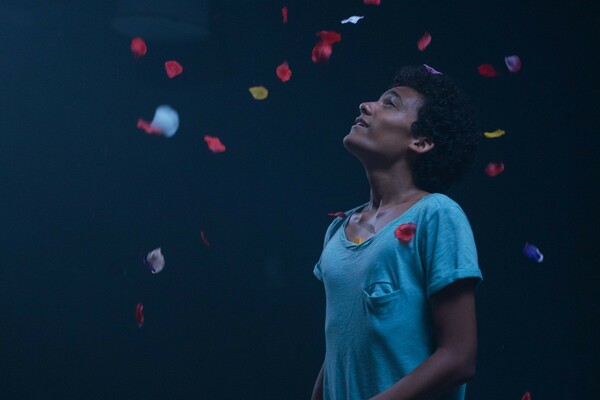 In partnership with Reel Pride Film Festival and QPOC Winnipeg.

Watch the trailer below:

"With bold musical numbers and bits of magical realism, Variety has described the movie as something like Moonlight meets La La Land, and the film represents a promising first step for [filmmaker Damon] Cardasis, as well as perfect timing for audiences seeking a new kind of coming-out film." - Vice Magazine

Synopsis: Saturday Church tells the story of 14-year-old Ulysses, who finds himself simultaneously coping with the loss of his father and adjusting to his new responsibilities as man of the house alongside his mother, younger brother, and conservative aunt. While growing into his new role, the shy and effeminate Ulysses is also dealing with questions about his gender identity. He finds an escape by creating a world of fantasy for himself, filled with glimpses of beauty, dance and music. Ulysses’ journey takes a turn when he encounters a vibrant transgender community, who take him to “Saturday Church,’ a program for LGBTQ youth. For weeks Ulysses manages to keep his two worlds apart; appeasing his Aunt’s desire to see him involved in her Church, while spending time with his new friends, finding out who he truly is and discovering his passion for the NYC ball scene and voguing. When maintaining a double life grows more difficult, Ulysses must find the courage to reveal what he has learned about himself while his fantasies begin to merge with his reality.