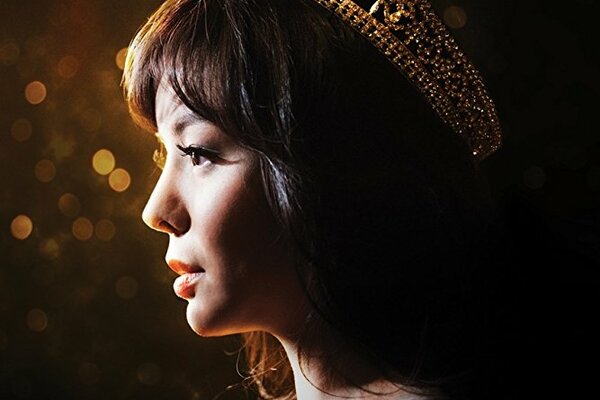 In The Crown: Anastasia Lin, the outspoken actress, activist and beauty queen, is slated to compete at the Miss World pageant in China - but authorities want to silence her voice.