What is Manitoba’s Bill 64? Would it truly “modernize” the K-12 public education system? Learn more about this embattled piece of legislation!
2 Sep 2021
Education, Research 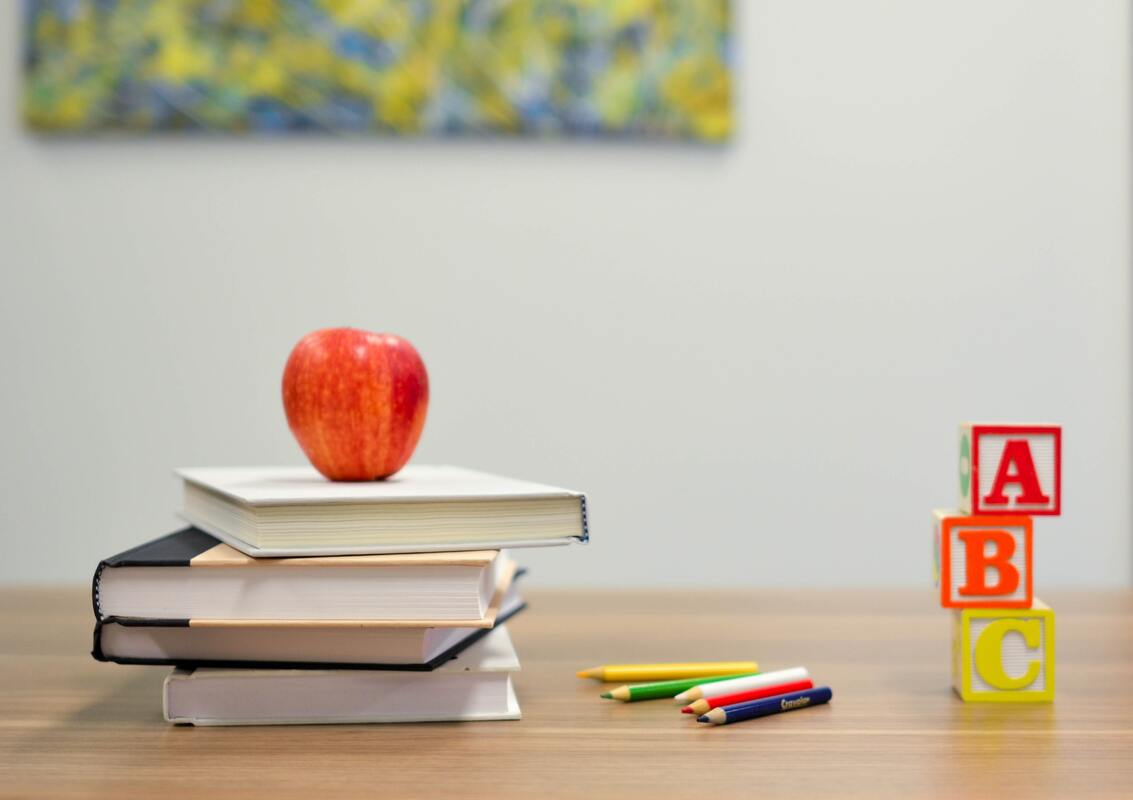 What is Bill 64 trying to accomplish?

Bill 64 is an attempt by Mantioba’s government to standardize education across the province. Under Bill 64’s provisions, democratically elected school boards would be eliminated and a Provincial Education Authority (PEA), Provincial Advisory Council on Education (PACE) and School Community Councils (SCC) would be created in their stead. The bill also aims to reduce the current 37 school divisions into 15 regional catchment areas while allowing the Francophone School Division (DFSM) to carry on as structured.

The new Provincial Education Authority will consist of government appointees, called Directors of Education, which are government appointed via a competitive process and are responsible for overlooking each of the designated catchment areas. School Community Councils (SCC) will be created under Bill 64. School Community Councils will consist of all parents and caregivers in each catchment area. One parent from each catchment area will be elected along with a trustee from the DFSM to form a Provincial Advisory Council on Education (PACE). The Minister of Education will also elect two parents from PACE to serve on the Provincial Education Authority along with the Directors of Education.

Finally, principals and Vice-Principals are also de-professionalized under Bill 64, meaning these titles will be perceived as administrative in duties and barred from bargaining with teachers. 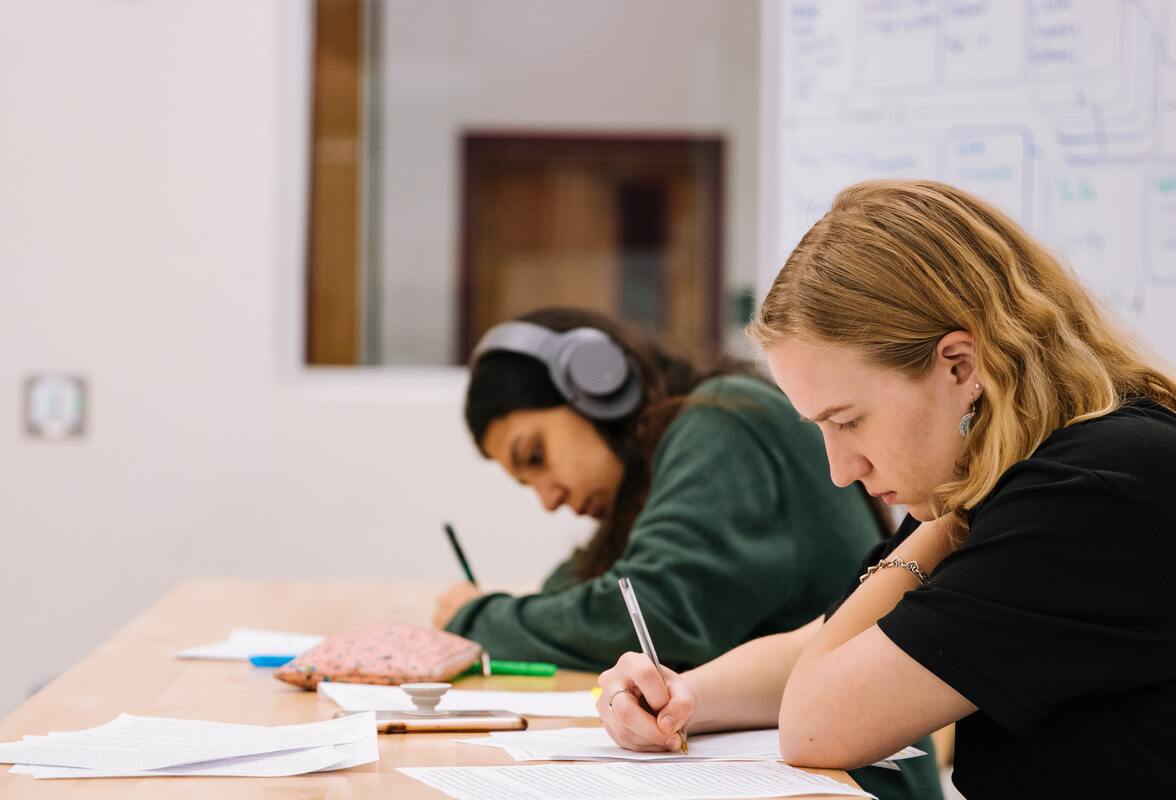 How will Bill 64 affect Manitobans?

Manitoba is currently home to the largest number of school divisions and with each division there are improvements that could be implemented to reduce administrative costs which are diverted away from the classroom. The government of Manitoba hopes to reduce such administrative costs by at least $40 million with the introduction of bill 64 and its provisions.

Bill 64 also emphasizes parents' role in K-12 education. Under Bill 64’s provisions, parents can voice their concerns through a School Community Councils and Provincial Advisory Councils instead of school Board Trustees. However, the Manitoba Teachers Society criticized the level of parent participation granted under Bill 64, which due to a lack of educational training could perhaps contribute to a regression in educational curriculum. Some of the criticism surrounds a parent’s decision to withdraw a student from classes that do not align with their religious beliefs and values such as those concerning sexual education. The Minister of Education’s office has reiterated the requirements listed under section 144 and 144(5) of the Education Act, which guarantees instruction of sensitive content, including human sexuality, whether it be in class or in alternate format, while retaining a parents right to be informed when students are introduced to such topics.

Additionally, equal funding amongst Manitoba schools and diversity within the bodies which hold power over educational decisions are two of the most prominent contentions between Bill 64’s advocates and critics. 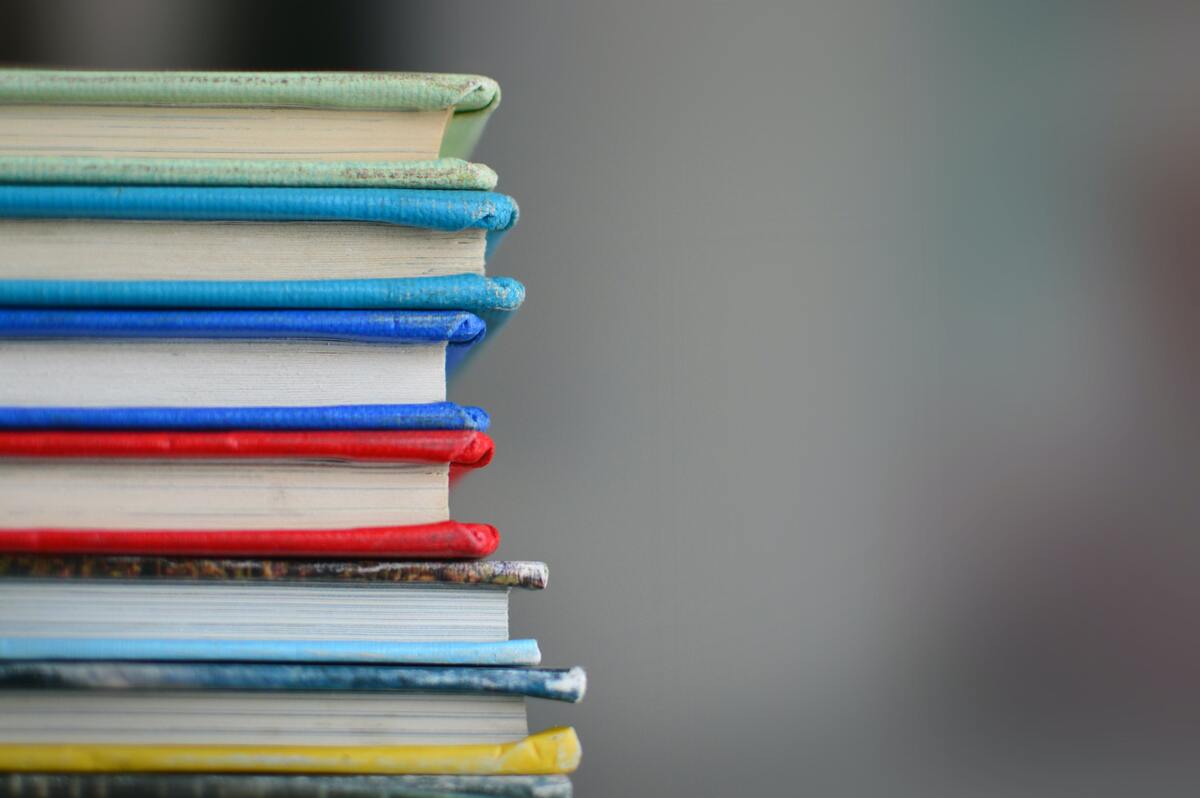 Why does this matter to Manitobans?

Education, especially that concerning K-12, is a matter of great public concern. Yet, equality of funding across schools and diversity within the bodies tasked for speaking on behalf of schools remains elusive in Manitoba’s educational system.

The Minister of Education has stated that Bill 64 aims to address poverty as well as the needs of students whose education is affected by it. The Minister of Education’s office has emphasized that the cuts proposed by Bill 64 will lead to savings of $40 millions which will be reinvested into the classroom. However, Bill 64 does not illicitly detail how it will go about addressing poverty and the educational gaps it outlined.

However, there has been pushback from school trustees such as Jennifer Chen, a Ward 6 trustee for the Winnipeg School Division. As the only immigrant and minority trustee for that school division, Chen has criticized the bill for the impact it will have on marginalized communities. In addition to Chen’s criticisms, there are growing concerns with the implications of section 315(1) and 315(2), which extends grant funding to independent schools under Bill 64’s provisions. Extending grants to independent educational institutions may endorse private and charter schools, thereby increasing the educational gap in public and private institutions.

Critics of Bill 64 have been vocal about its introduction of a centralized educational committee and its possible threat to democracy within the educational system. Proponents of Bill 64 also voiced fears that it may deteriorate current infrastructure. which includes local programs such as the Winnipeg Jets Hockey Academy, a local initiative designed to increase attendance and graduation by introducing sports in socially and economically challenged schools. The leader of Manitoba’s NDP, Wab Kinew, recently stated that “the further you get from the classroom the worse the decision making gets. Bill 64 is a power grab that takes control away from parents and educators and hands it to Mr. Pallister and his Cabinet—and that means more cuts to the classroom.” Kinew along with prominent advocates such as St. James’s MLA, Adrien Sala, have been vocal about their criticism of Bill 64. Sala emphasized the pattern of deep service cuts exercised by Manitoba’s current government and echoed in Bill 64. Such cuts did not exclude Manitoba’s health care and are now targeting school and childcare systems. Sala voiced concerns that programs such as the Winnipeg Jets Hockey Academy may be eliminated by provisions set out in Bill 64.

Nonetheless, diversity remains a challenge in trustee positions which are often retained without challenge from year to year. The current state of K-12 education has left what the Minister of Education called, have and have-not schools, where funding and access are disproportionality allocated. While school Board Trustees come into their positions through a democratic process, there is a legitimate concern regarding efficacy and diversity within such bodies.  It is difficult to discern how Bill 64, or its critics for that matter, intend to resolve the widening gaps in school funding and the address the absence of diversity within school bodies which inform educational decisions.

It was once said that it took a village to raise a child. The saying advocates for an inclusive dialogue when it comes to children’s education in Manitoba. There is a pervasive gap in funding amongst schools and a stark absence in diversity amongst school Board Trustees in Manitoba. Bill 64 stands to restructure Manitoba’s public education. However, the bill along with its critiques, including the Manitoba Teachers’ Society must endeavor to communicate how its provisions may or may not address equality in funding and diversity in Manitoba’s educational system.

In the meantime, it is vital for Manitobans to familiarize themselves with Bill 64 and to vocalize concerns with their local elected officials. Awareness can be facilitated by contacting the Minister of Education’s office directly, talking to parents and teachers as well as contacting local MLA. Additionally, members of the public can connect with the Public Interest Law Centre to inquire about the Bill’s interpretation and their rights of communities and students in reference to it.