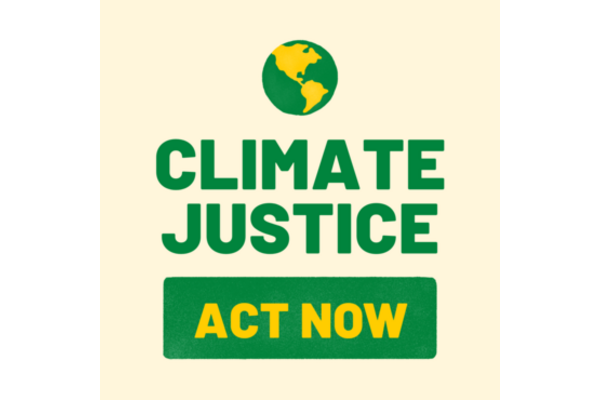 Can the Canadian Charter give us Climate Justice?

Is there any precedent for climate justice?
11 Feb 2022
climate 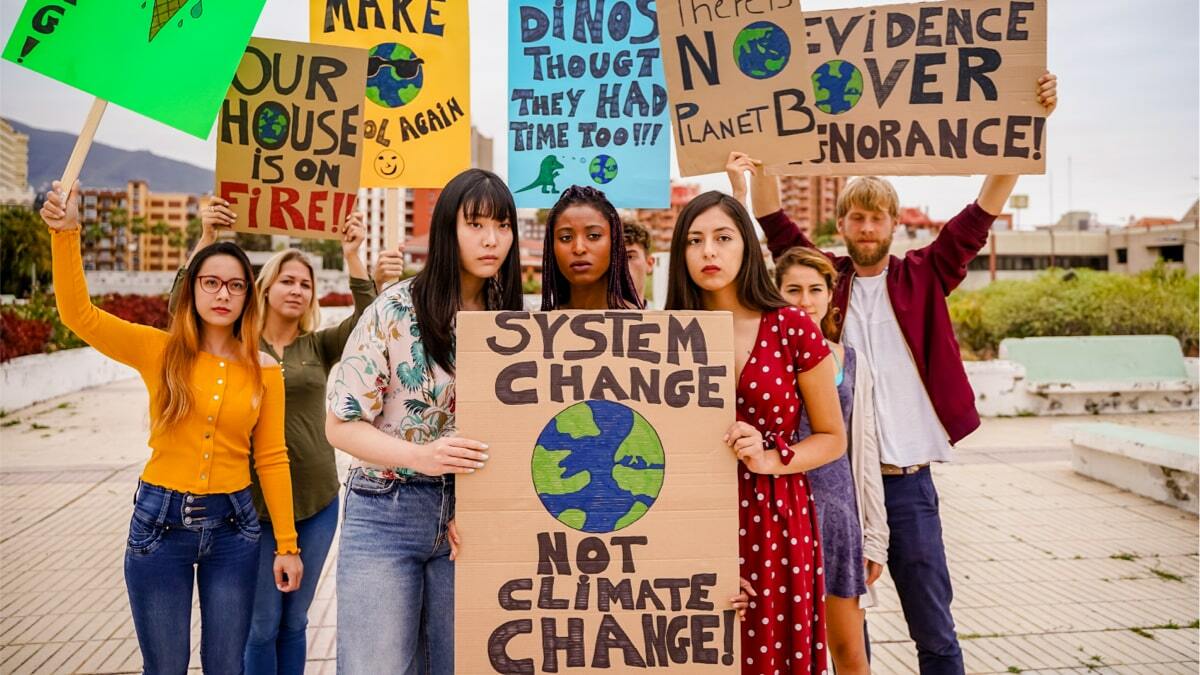 On November 26, 2019, a group of Ontarian youth and the climate justice organization Ecojustice announced a lawsuit against the provincial government for “tearing up the province’s climate laws and violating their Charter rights to life, liberty, and security of the person” (Ecojustice). Climate justice cases arguing that government inaction on climate change violates rights have been increasing around the world in recent years, but do they have any chance of success? Does the Canadian Charter of Rights and Freedoms include the right to a livable environment and does government inaction on climate change violate our rights? Additionally, are the courts really the best way to ensure action for climate justice or are they too inherently colonial? This blog post explores these questions.

Are Charter Rights Being Violated?

The Canadian Charter of Rights and Freedoms is a section of the Canadian Constitution (Canada’s highest law) that details the rights and freedoms that all Canadians have. While there is no specific reference to the environment in the Canadian Charter (LawNow), arguments using the charter to support the right to a livable environment often focus on sections seven and fifteen of the Charter. Section seven says that “everyone has the right to life, liberty and security of the person and the right not to be deprived thereof except in accordance with the principles of fundamental justice” and section fifteen deals with “equality before and under law and equal protection and benefit of law” (Canadian Charter). It is obvious how the effects of climate change – such as increased floods, wildfires, and other extreme weather events – will take away Canadians’ “life, liberty and security of person.” According to Ecojustice, governments’ climate inaction violates equality rights as well, because  “as young people, the applicants [of this case] say they and people like them will bear the costs of climate inaction more than previous generations” (Ecojustice). Other cases in Canada have also used these sections of the charter to argue that the federal government’s actions (and inactions) have failed to protect Canadians’ Charter rights (Climate Case Chart).

Can Climate Justice be Achieve with the Charter?

While neither of the cases I have mentioned have been concluded yet, there is precedent for using constitutional challenges in climate justice cases. In The Netherlands, a recent court case “established that a country’s inadequate action on climate change can violate human rights. For the first time, a court imposed a legally binding target and deadline for a government to reduce greenhouse gas emissions” (The Conversation). This decision is encouraging for the prospects of similar cases being fought in Canada.

There are several notable reasons why many activists are using constitutions and court cases. According to environmental lawyer and professor David Boyd, constitutions are important in climate cases because they are “the highest form of law in every country, so citizens of those countries have the strongest possible form of protection for their right to a healthy environment. And in a non-legal sense, constitutions are also intended to represent our deepest and most cherished values” (Canadian Geographic).

As we have seen, there is hope that legal challenges claiming a violation of Charter rights may prove to be an effective path to climate justice. However, there are still many reasons to question this approach. Most notably, true climate justice must be decolonized, and constitutions are documents that have been created by colonial governments and are based in their worldviews and attitudes. But what does decolonize climate justice look like and, importantly, is there still a way to use court cases and constitutions within this approach?

Of course, there is not a single correct answer to this. Any such answer, though, must come from Indigenous Peoples. In “Rights of Nature & Mother Earth: Rights-based law for Systemic Change,” Shannon Biggs, Osprey Orielle Lake, and Tom B.K. Goldtooth write that “if we are to find a solution to climate change, we must stop treating the Earth as a commodity and putting a price tag on the processes of the natural world” (3). It could be argued that the way the Charter is used to argue for climate justice, especially if the argument is that people have a right to a certain kind of environment, does promote the idea of the Earth being a commodity. Positive change may still be possible by using Charter cases, but the harmful legacy of colonialism means that it will not be enough to achieve decolonized climate justice. Deborah McGregor, a professor in Indigenous environmental justice, demonstrates this when she writes that “Indigenous peoples have called into question the legitimacy and applicability of global and nation-state political and legal mechanisms, as these same states and international governing bodies continue to fail Indigenous peoples around the world” (Carbon Brief).

Additionally, Indigenous Climate Action and the Union of B.C. Indian Chiefsnote that “applying Indigenous laws and worldviews to the issue of climate change… could improve measures to combat climate change by recognizing the value of Indigenous knowledge, cultures and practices and including them in climate and energy policies” (6), and UN Climate Change executive secretary Patricia Espinosa claims that “when Indigenous women engage, climate policies and actions at every level benefit from their holistic, nature-focused knowledge and leadership” (Carbon Brief). In other words, not only is a decolonized approach to climate justice important for Indigenous rights, but it is also a better approach to ending climate change.

There may still be an important place for the Charter and court system within a decolonized approach to combating climate change and ensuring that everyone has a livable environment. There have been some cases that have successfully argued that the effects of climate change violate human rights and there are many more cases still in progress. However, this cannot be the only method for fighting climate change, and it must always be paired with decolonized voices and approaches if real climate justice is ever going to be achieved. 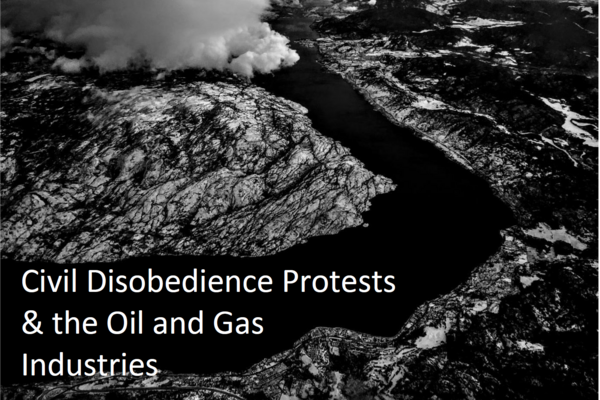 What Future Do we Want?