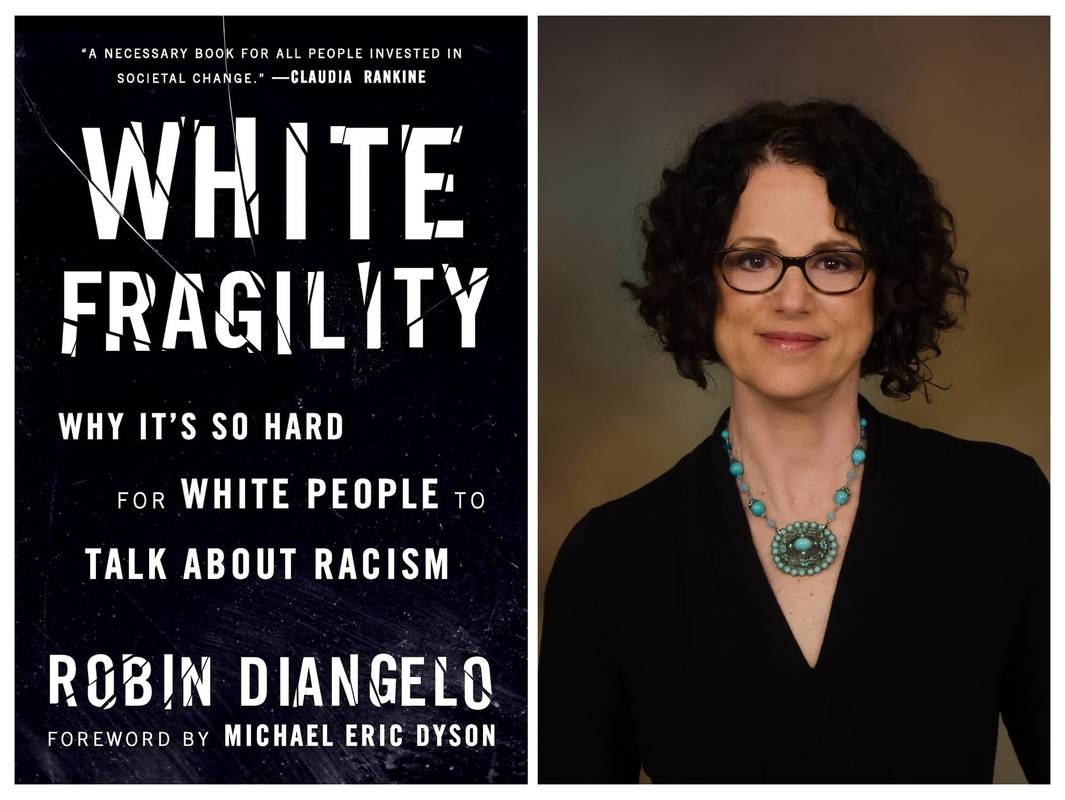 White Fragility: Why It's So Hard for White People to Talk About Racism

White Fragility by Robin Diangelo. The New York Times best-selling book exploring the counterproductive reactions white people have when their assumptions about race are challenged, and how these reactions maintain racial inequality.

In this “vital, necessary, and beautiful book” (Michael Eric Dyson), antiracist educator Robin DiAngelo deftly illuminates the phenomenon of white fragility and “allows us to understand racism as a practice not restricted to ‘bad people’ (Claudia Rankine). Referring to the defensive moves that white people make when challenged racially, white fragility is characterized by emotions such as anger, fear, and guilt, and by behaviors including argumentation and silence. These behaviors, in turn, function to reinstate white racial equilibrium and prevent any meaningful cross-racial dialogue. In this in-depth exploration, DiAngelo examines how white fragility develops, how it protects racial inequality, and what we can do to engage more constructively.

Why we chose this book: In the last few weeks we have seen frustration and protest over the continued use of violence by police directed at the Black community. As Canadians we see the destructive impact of Racism in the United States, but at the same time we are also aware of the racism experienced by many minority groups in Canada including Indigenous people. Systemic racism is a challenge that all of us have to understand and start talking about. This book was selected because it addresses issues of power and privilege that make this topic difficult for many.

1.  What does Robin Diangelo mean by white fragility?

2.  What challenges have you experienced when discussion issues surrounding racism?

3. How do we as Canadians move forward to address issues of racism in our local and national communities?