Change How You Think About Human Rights

Envision a society where diversity is valued, liberties are respected, and rights are lived.

The Manitoba Association for Rights and Liberties

MARL changes the way people think about human rights in Manitoba. MARL educates and creates awareness for rights and liberties within the province of Manitoba. MARL builds engaged communities and empowers citizens to improve our society.

MARL is dedicated to:

Book a workshop Bring a human rights workshop to your classroom.
Donate Support human rights education in Manitoba now!
Newsletter Sign up to our newsletter to get the latest news and updates. 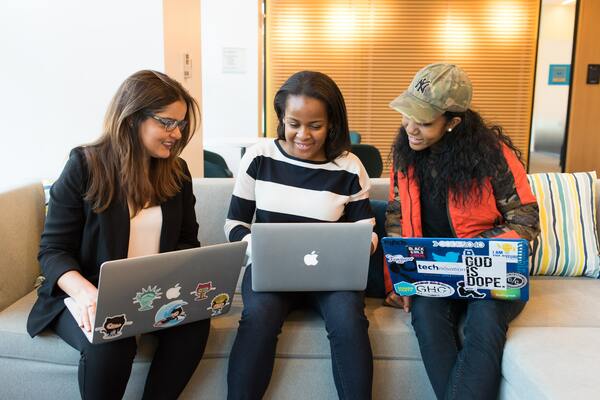 Anti-Racism Must Be Ongoing and Uncomfortable 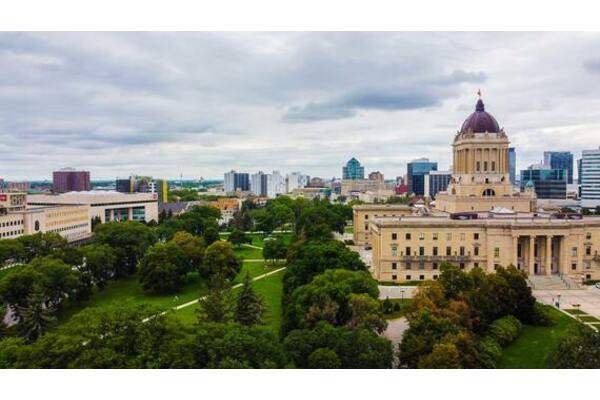 What is The Manitoba Human Rights Commission? 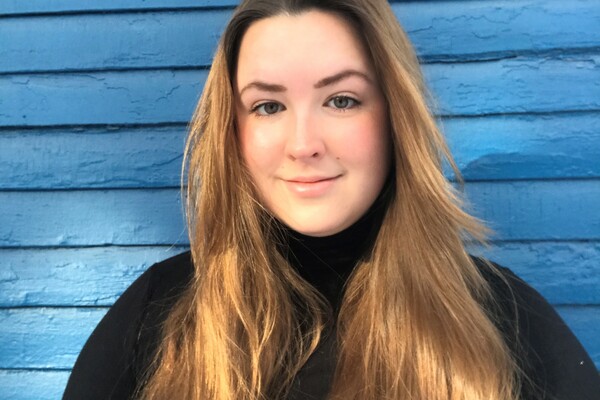 Human Rights and Remote Volunteering during a Pandemic 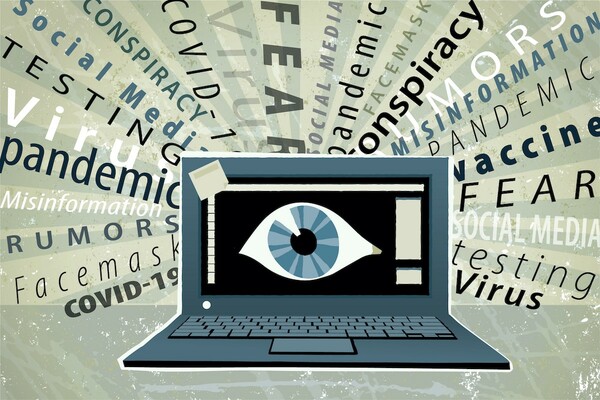 Virtual Ethics Café: Education in a Time of Uncertainty