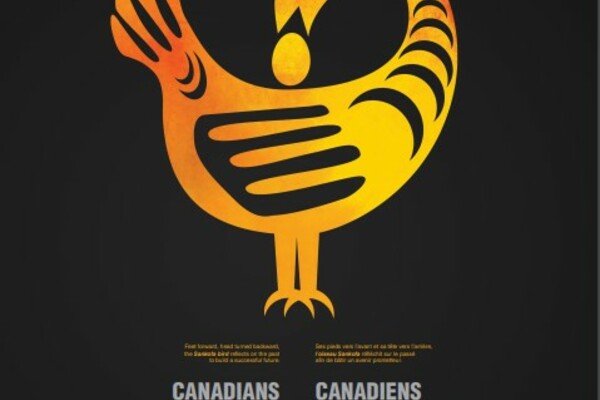 February is also the month in which Canadians and our neighbors to the South celebrate Black History Month.
24 Feb 2020
Education

February, not only is it the second month of the New Year, we have holidays such as Valentine’s Day, Groundhog’s Day, and Louis Riel Day here in Manitoba. February though, is also the month in which Canadians and our neighbors to the South celebrate Black History Month.

Black History Month this year celebrates its 51st year since first being proposed as a month of celebration of the history of Black Americans and Black people everywhere. For Canadians who don’t know, Black History Month was initially proposed by Black educators and the Black United Students at Kent State University in February of 1969. It was a while before the month was recognized by the American Government, as President Gerald Ford recognized the month six years after the educators at Kent State started celebrating it. In 1975, Black History month was nationally observed by the American government and their people as a month to celebrate Black History and excellence.

As of 2020, Black History Month is recognized by America, Canada, The United Kingdom, The Netherlands, and The Republic of Ireland, with the latter three observing the month in October as opposed to February in North America.

In Canada, the theme for Black History month this year is “Canadians of African Descent: Going forward, guided by the past,” as a way to celebrate past Black Canadians as a form of reflection in order to build a successful future.

Jean Augustine is a Grenadian-Canadian politician and social-justice advocate. Augustine was born in Grenada and immigrated to Canada when she was twenty-three years old to work as a nanny. After immigrating to Canada, Augustine went on to study at The University of Toronto where she completed a Bachelor of Arts and a Masters of Education.

After a few years of working as a Principal at the Metropolitan Separate School Board in Toronto, Augustine entered federal politics by becoming the first Black Canadian woman elected to the Parliament of Canada in the 1993 Federal Election. Augustine represented the riding of Etobicoke-Lakeshore from 1993 to 2006. It is also important to note that Etobicoke-Lakeshore had a voting population of 65,000 voters in 1993, 700 of which were Black Canadians at the time which signaled a significant victory for Augustine.

At the 1993 Federal Election, Liberal Leader John Crétien appointed Augustine as his Parliamentary Secretary as she often responded to questions on behalf of Crétien when Cabinet Ministers were unavailable. In 2002 Augustine was appointed Secretary of State for Multiculturalism and the Status of Women in Canada making her the first Black Women in the Cabinet in Canadian history.

Augustine not only paved the way for Black Women in Canada to enter politics, but also focused on many social and political celebrations since immigrating to Canada. Augustine helped formed the Granada Association in Toronto, as the association planned its first Caribana Festival in 1967. The festival itself is one of the largest street festivals in North America, as up to one and a half million people often attend the festival each year. Augustine has also been a member of many different organizations in Toronto; as she has served on the board for Toronto’s Hospital for Sick Children, The Metro Toronto Housing Authority, and Congress of Black Women Canada.

In November of 2005, Augustine announced her retirement from the House of Commons, as she endorsed Michael Ignatieff to succeed her.

Augustine has since been awarded numerous awards and honors, some of which included an Honorary Doctor of Laws from The University of Toronto, McGill University, and Trent University. Has won a YWCA Women of Distinction Award, and was made a Member of the Order of Canada for “for her distinguished career as an educator, politician and advocate for social justice in Canada”.

As of 2020, Augustine enjoys a quiet life having retired from politics, but is active on social media where she can be found at her Instagram handle @jm_augustine.

Black History month is an integral month of celebration for Black Canadians and Black people everywhere as we can celebrate the vast diversity Black Canadians make on the daily here in Canada, and it’s a woman like Jean Augustine who we thank for having the opportunity to do so in the first place.